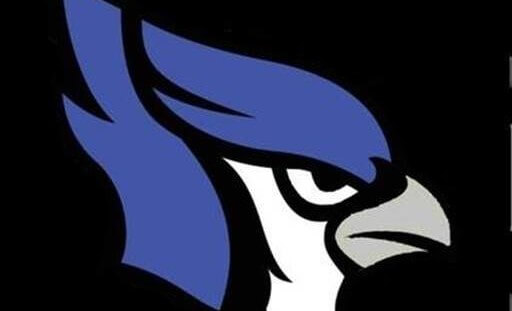 The Marshfield Blue Jays winners of 11 out of the last 14 ballgames go into District play much improved from the start of the season.  The Jays started the season with a record of 2-6 before starting to come together at the Blue and Gold Tournament.  The Jays were able to pick up a couple of upset wins over #4 Seed Springfield Glendale and Bolivar before losing to the #1 team in Class 2A the Mansfield Lions in a tight game.

Since the Blue and Gold the Jays have been on fire going 11-3.  The only losses coming to top seeded Rogersville, #1 State ranked Dora, and an Overtime loss to Mt Vernon.

The Jays have done well in tournament play this year playing 4 games in the Blue and gold and playing for the Championship in the Mountain Grove Tournament.  Now the biggest tournament of the year starts Monday in Rogersville.   Its win and advance, or lose and go home time.

Coach Carpenter all year stressed that he wanted to continue to grow and get better as the season progressed to be playing the best basketball of the season in late February.  Mission accomplished!  LETS GO!

These two teams met Feb 1st in Reeds with the Jays getting the win 62-47.

The winner will play #2 Seed West Plains on Thursday at 7:30.

The winner of this one plays #1 seed Rogersville Thursday at 6.

The Championship Game will be Saturday March 2nd at 1.